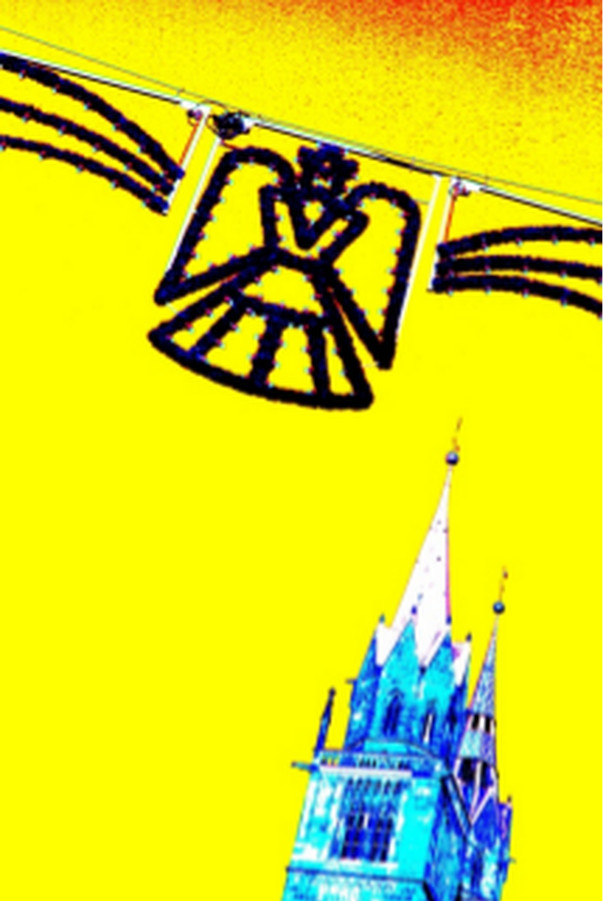 The music scene of the Metropolitan area is as multifaceted as its people, it thrives on the complexity of the content being offered. In this lively music scene ensemble KONTRASTE (eK) has, for a quarter of a century, established itself as the “third force” along with the State-Philharmonics and the Nürnberg-Symphonics, as an important initiator with its own profile: unconventional, genre transcending, offering programs rich in contrasts.

The magic of the location, the “genius loci”, the special atmosphere is important for every artist – our location is the Tafelhalle: witness to the demise of Nürnberg’s once influential heavy industry, then revived by the city as a venue  for Nürnberg’s free art scene, it is today firmly established in Nürnberg’s cultural life. And yet: The aura of industrial history, the charm of improvisation remain, being neither a classical temple of the muses, nor an alternative joint. “Young and fresh” comes to mind. Proximity, literally a few yards, between artists and the audience is an immeasurable plus.

Just externals? Anything but. Culture is not just “what”, but also “where”, the atmosphere, the hard to grasp feeling of mingling with the like-minded. The audience is diverse, transcending age and class, and is unified through one impulse: openness for the unexpected and the new, for everything which is not just “entertainment”,  and which contains the mysterious “added value”, which makes culture indispensable.

With conceptional concerts, puppet theatre, silent movies, poet’s café, through the collaboration with the artists, the eK-seriesKONTRASTE – Klassik in der Tafelhalle takes a prominent position in the lineup for this venue. Artistic excellence is mandatory, but one thing is unacceptable: cultivated cultural boredom!

Additional information about us is available through our management: